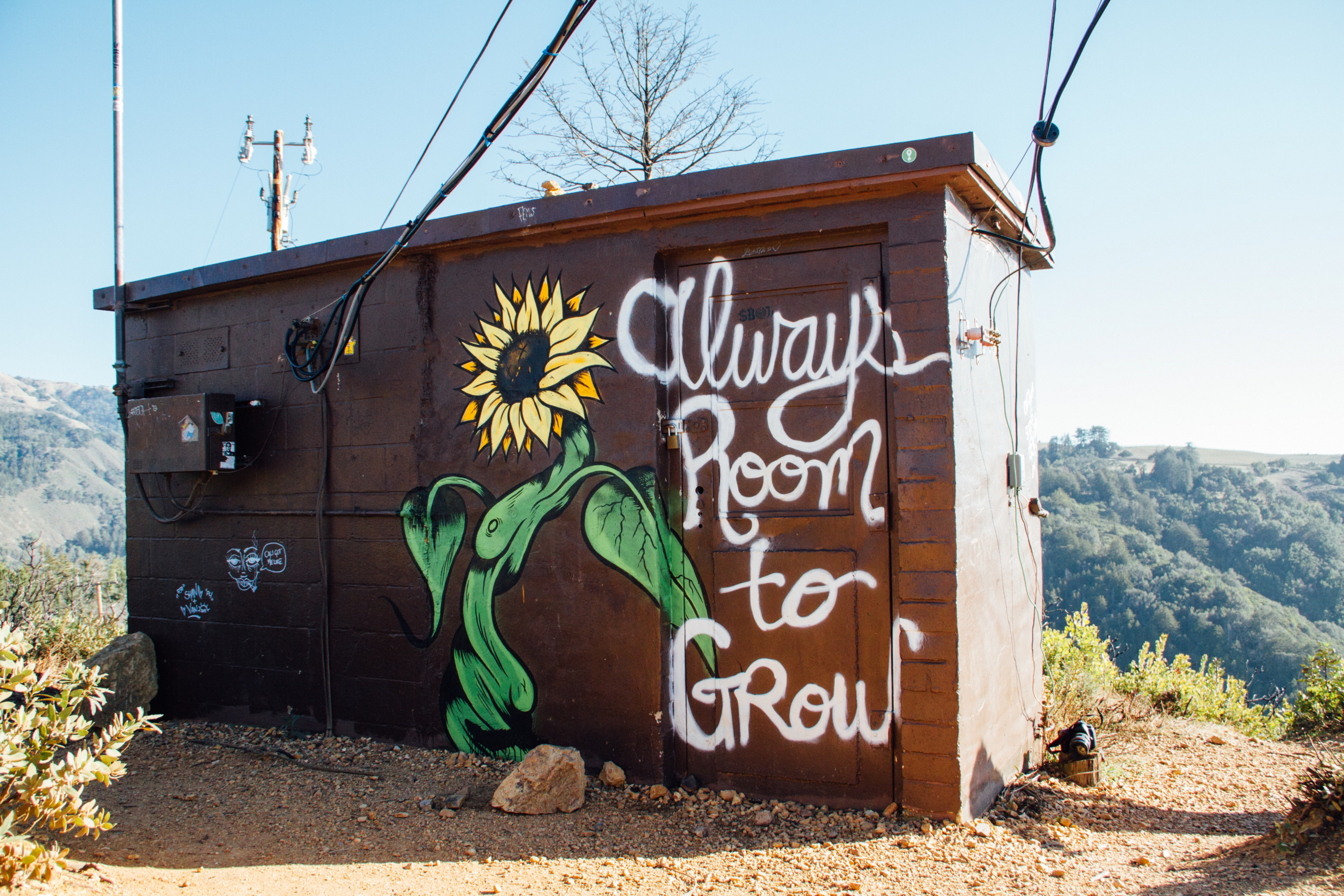 What is the purpose of meditation? Shapiro (1) studied that question empirically with meditators in California, and found that participants’ answers fitted into at least one of three categories:

A closer look at the early Buddhist teachings (the Pali canon) offers a similar goal for meditation, albeit in different terms: “freedom from stress.” While this may seem at first that being free from distress only relates to being regulated (the first category above), both knowing oneself and developing qualities are also essential to this task. Looking at my own experience, I went through a deep depression in my early twenties because I could not understand my place and purpose in life. I had just separated from my girlfriend, with whom I thought I would be “happy ever after,” and did not see a future for myself in the business and economics degree I was completing at university. I had all the ingredients to feel good: sufficient resources to cater for my basic needs (and much more), plenty of friends and a very active social life, a loving family, great physical health, and a bright future ahead in the line of my professional career. Yet, I fell into depression.

My mental health was affected not just by all the factors named above, but also by a need for a deeply satisfying sense-making framework of who I was and what my place was in the world. That was missing, and it felt like I was living an increasingly darker nightmare as my desperation increased by the day. That’s when I decided to go to Thailand and start an period of meditation in Buddhist monasteries.

I practiced intensive meditation in Thailand for about six months, and a lot happened. I’ll explain more details about that in another blog post, but what I’d like to share now is that my study and practice of the early Buddhist teachings offered a conceptual framework and a systemic set of teachings to relate to my experience that was inspiring and meaningful. Finally, I could start to understand more clearly, and validate a growing intuition, that there was more to me, who I was, the world I was living in and how I experienced others than the story I had been told of a Newtonian, objectified, separate and materialistic existence.

At the core of it, my main insights centered around

I could quite easily fit both of these goals into the latter two categories in Shapiro’s study: understanding myself, how I perceive myself as well as the development of new ways of being amount to self-exploration and self-actualization. What was missing though? Self-regulation! I was very intent of understanding, expanding and transcending myself, but brought no importance to being grounded and feeling good. Instead, I practiced a lot of (sometimes extreme) asceticism, in order to intensify exploratory and transcendental experiences, which eventually got me into a lot of trouble, and why I turned very seriously to a nervous-system centered approach to meditation. What is that and how does it work? That’ll be the topic of next month’s blog post.

*Systemics: the need to include my place in society, and how society affects me

We do not sell, trade, or rent your personal information. We use cookies to give you the best possible experience on our website.